1992. Businesses obtain the right to stay open on Sundays and minimum wage jumps to $5.70 an hour. While a woman went into orbit with six astronauts aboard the Discovery shuttle, Liliane Colpron, daughter of a farmer, accomplished a feat worthy of her educational heritage: going into business with her three children!

Tackling a real pillar in the food world – the bakery – that has stood as a veritable cornerstone of society throughout 5,000 years of history, a mother and her three children set out to make a small but impactful change on the world. It is clear today that this little constellation of enthusiasts definitely made a difference in our everyday lives.

Her daughter, Josée Fiset, Co-founder and spokesperson for Première Moisson, describes the pioneer: “Liliane Colpron is a true lion. She’s an eccentric visionary. She goes for it: breaking down barriers, showing intuition. My brother Bernard is an artisan baker and a very wise manager. Stéphane, my other brother, combines rationality and sensitivity. He always asks the right questions before sounding the alarm or regrouping. My personal approach is quite human, in my opinion. I bring people together. I would describe myself as being a creative businesswoman, forward thinking and very bold. And a few fine ingredients have been key to our success: our ability to respect, combine, blend and capitalize on our differences in terms of raw skills, areas of interest and characters.”

Ms. Colpron was certainly no rookie when she co-created her business years ago. She had already managed bakeries at a time when the crusty, honeycombed-exterior, country-style round loaf was more of a tribute to European inspiration than a response to day-to-day essentials. We tend to forget so easily how, as the 1990s approached, markets were chock-full of industrialized products as tasteless as they were imperishable. The business models at that time were far from the one that Première Moisson was about to establish.

“It’s our resistance to the established models that shaped us,” explains Josée. "Our business stems from our passion for the bakery rather than the detection of a great business opportunity. Memories of our youth, lived out between bags of flour, were stronger, more of a driver than market pressure. At our house, we ate fresh: This meant fruits and vegetables, and some meat and cheese. My brothers would prepare the bread and I would sell it. There was always oil, vinegar, salt and pepper in our pantry. We would make our own mayonnaise, vinaigrettes, and never ever buy canned foods. Our bakeries follow the same philosophy." 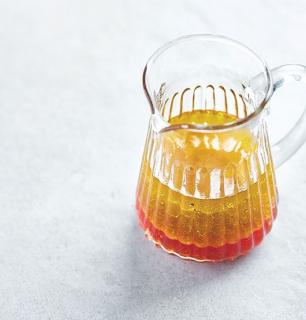 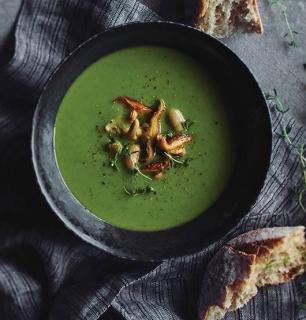